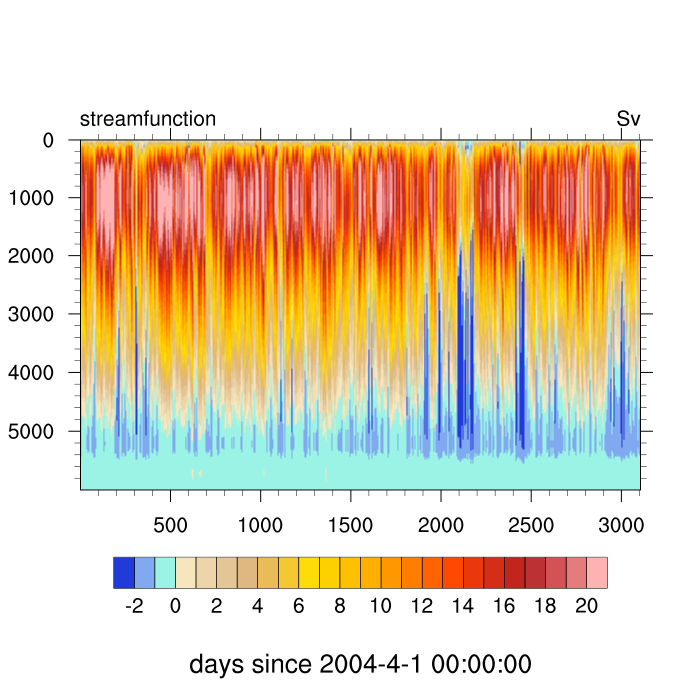 "The Rapid Climate Change programme (RAPID) explores what causes rapid switches in climate, with a main (but not exclusive) focus on the Atlantic Ocean's thermohaline circulation."

"A principal objective of the RAPID programme is the development and maintenance of a pre-operational prototype system that will continuously observe the strength and structure of the MOC. An initiative has been formed to fulfill this objective and consists of three interlinked projects:

An updated and extended suite of time series was released in November 2017. Some small changes were made in the calculation of the MOC. These are described in the ‘Readme' file which may be dowloaded from the WWW. This updated dataset supersedes the previous release. 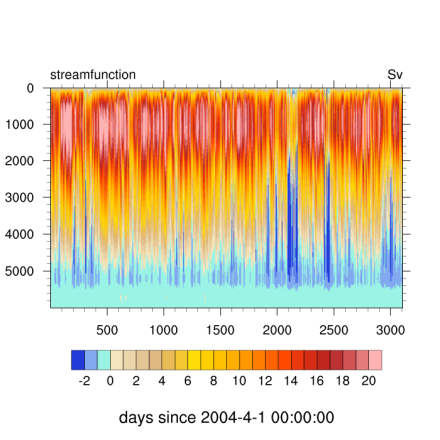