PACIFICA (PACIFic ocean Interior CArbon) was an international collaborative project for the data synthesis of ocean interior carbon and its related parameters in the Pacific Ocean. The North Pacific Marine Science Organization (PICES), Section of Carbon and Climate (S-CC) supported the project. We have merged hydrographic/hydrochemical datasets from a total of 213 cruises, including those from cruises conducted between the late 1980s and 2000 but not stored in GLODAP, as well as CLIVAR/CO2 Repeat Hydrography datasets from the 2000s. The adjustment values were suggested to account for the analytical offsets in the data of dissolved inorganic carbon, total alkalinity, salinity, oxygen, and nutrients (nitrate and nitrite, phosphate, and silicic acid) for each cruise as a result of the secondary quality control procedure, based on the crossover analysis for the data from deep layers (Tanhua et al., 2010). We also merged a total of 59 adjusted datasets from Line P off the west coast of Canada. Finally, we have produced the adjusted PACIFICA database that consists of datasets from a total of 306 cruises that also include 34 datasets from WOCE Hydrographic Program cruises in the Pacific Ocean conducted in the 1990s. (ource: 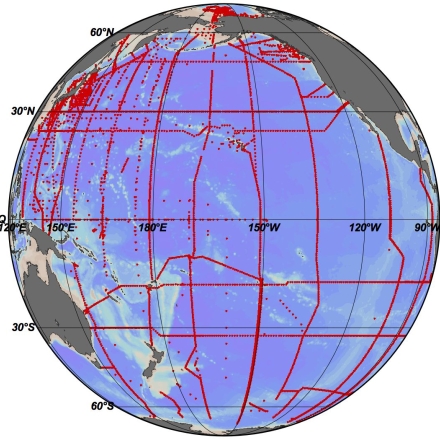 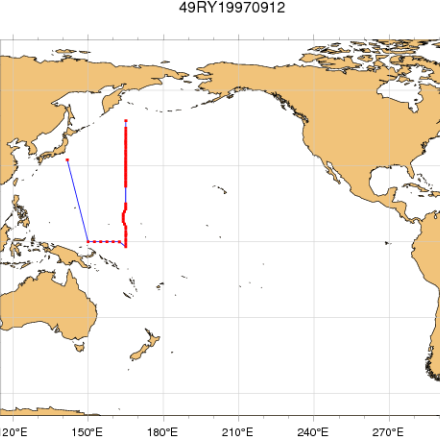